Whether your pup is portable or the size of a small horse, hyper or laid-back, social or skittish, there’s a dog park in town that’s perfect for your pet — and you.

East Passyunk: Columbus Square Dog Park
The vibe: A huge fenced-in gravel square with tree stumps for climbing and picnic tables for owners. A renovation is planned for 2017. Best for: Friendly types, of the human and canine varieties. Regulars organized two pool parties last year and are big on community involvement. The scoop: If your dog is shy, head over between 10 a.m. and noon or after 8 p.m., when it’s noticeably less crowded and frantic. 12th Street between Reed and Wharton.

Fishtown: Palmer Doggie Depot
The vibe: A small mulch-and-cobblestone enclosure, part of a larger green space. There’s not much shade, so come armed with sunscreen and plenty of water for you and your pup. Best for: Social butterflies (and their pets). The park, which neighbors transformed from a concrete slab in 2014, has an engaged group of volunteers. The scoop: Palmer president Jennifer Nelson says the park has received $41,500 in grants to add water, a dog fountain and solar lighting this summer. 37 East Palmer Street.

Fitler Square: Schuylkill River Park Dog Run
The vibe: The fanciest of all of Philly’s dog parks, this sweeping synthetic grass courtyard on the river is equipped with a $14,000 drinking fountain and sections for large and small pups. Best for: Froufrou Fidos and owners tired of muddy romps. Paws stay clean on turf known as “K9Grass.” Think of it as a miniature Vet Stadium, but with less risk of blowing an ACL. The scoop: The park is along the train tracks, and conductors aren’t shy about blowing the horn. Stay away if your dog can’t handle the noise. 25th and Spruce streets.

Manayunk: Pretzel Park
The vibe: A petite dog run that’s mainly dirt and wood chips — a state the locals are working to improve. Best for: “Well-trained dogs who aren’t going to try to make a break for it,” says local dog walker Kat Lambert. The wall around the run is low, and it’s easy for pups to leap over and escape. The scoop: Make Pretzel Park one stop on a tour of the neighborhood. Lambert recommends the nearby Manayunk Towpath for a stroll, then dining alfresco at pooch-friendly Winnie’s LeBus, where the staff puts out water bowls. 4300 Silverwood Street.

Northern Liberties: Orianna Hill Dog Park
The vibe: An acre-sized members-only park where trees and benches abound. Best for: Dogs that need room to roam. The scoop: For access, you’ll need to register online, attend a casual 15-minute orientation, and give Fido a VIP dog tag. Signing up is free, but a $50 annual donation is recommended. 900 North Orianna Street.

Old City: Market Street Dog Run
The vibe: A narrow, block-long gravel run with separate sections for little and large breeds. Best for: Small and medium-size dogs. There’s not as much space as at some of the city’s other runs. The scoop: The park’s best feature is its view — from the north-facing benches beneath shady birch trees, you can take in the full span of the Ben Franklin Bridge and boats cruising along the Delaware. 1 Delaware Avenue (along the parking lot), Penn’s Landing.

Port Richmond: Monk’s Dog Run at Monkiewicz Playground
The vibe: A labor-of-love wood-chip dog run maintained by volunteers. Last summer, they spent days converting an abandoned lot filled with flotsam into this pet paradise. Best for: Well-trained medium-size dogs. Park founder Matt Pizzola warns that “dogs with sensitivity to noise might want to go elsewhere,” at least for the near future; the park is next to an I-95 construction zone. The scoop: Locals regularly replenish the doggie bags, but you’ll need to provide your own water for now. Plans to create a small-dogs-only section are in place for later this summer. 3201 Richmond Street.

Queen Village: Mario Lanza Dog Park
The vibe: A clean, cozy 150-by-40-foot gravel dog run within the larger park. The run has a hose, but doggie bags are BYO. The big addition planned for midsummer: a treat dispenser. Best for: All dogs, regardless of size. The scoop: QVK9, the neighborhood pet association, runs regular social events. Highlights include a monthly Sunday cleanup (tools and snacks provided) and, every third Tuesday this summer, “Yappy Hours” at nearby pet-friendly restaurants, with dog-themed drinks and special menus. 200 Catherine Street.

University City: Chester Avenue Dog Park
The vibe: A scruffy but spacious private dog park with a kiddie pool for splash-friendly pups. Balls and toys complement an agility course of ramps, hurdles and a tunnel. Best for: Well-trained, active canines; all dogs and their owners are interviewed when they apply for membership. The scoop: Membership is capped at 165 households, and there’s currently a small waiting list. Members put down a $50 key deposit, pay an annual fee of $60, and work eight volunteer hours. They say the amenities are worth the commitment. Cedar Park at Chester Avenue and 48th Street.

Washington Square West: Seger Park Dog Run
The vibe: A well-kept, fenced-in dog run that takes up nearly 10,000 square feet of small Seger Park. The park association replaces wood chips once or twice each year. Best for: Large and small dogs, newbies and veterans alike. Regulars are eager to advise on park etiquette and share the phone numbers of their dog walkers. The scoop: “If you have a puppy, avoid rambunctious peak times — early mornings and right after work,” says Seger Park Dog Owners’ Association president Andrew Freedman. An annual donation of $50 is recommended. 1020 Lombard Street. 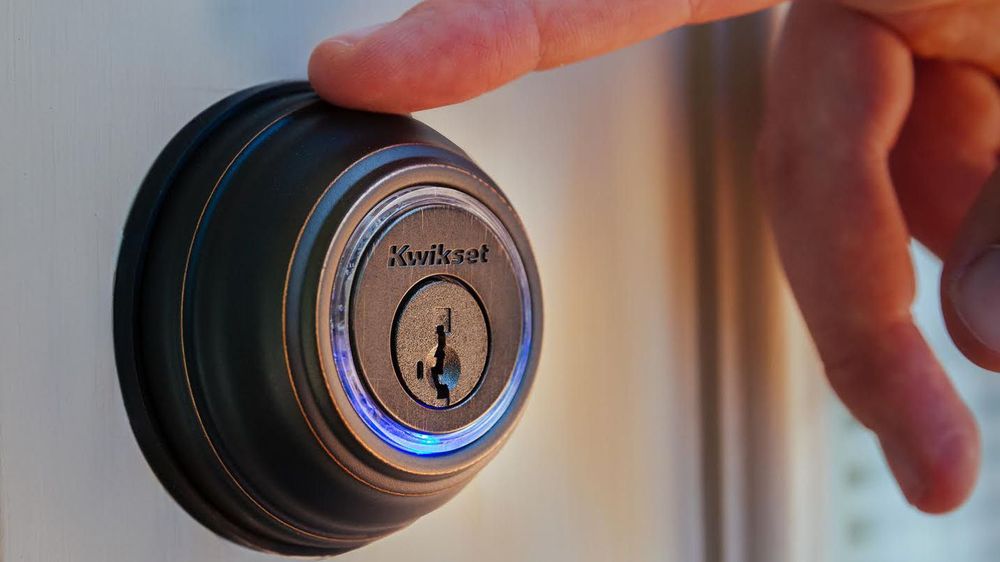 Mobile Locksmith Philadelphia
5.0
Based on 1 Reviews 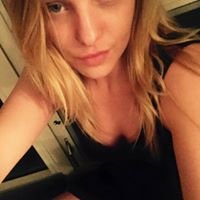